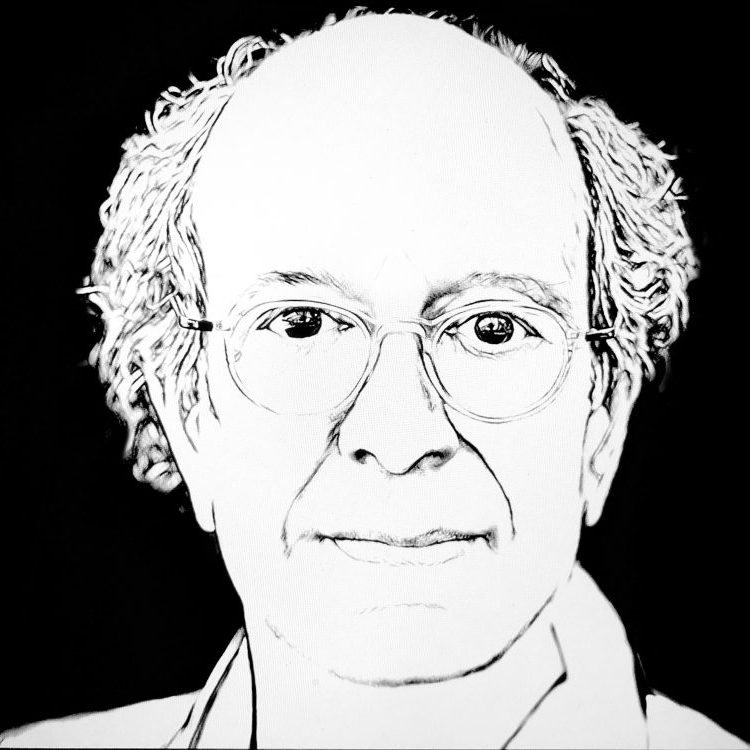 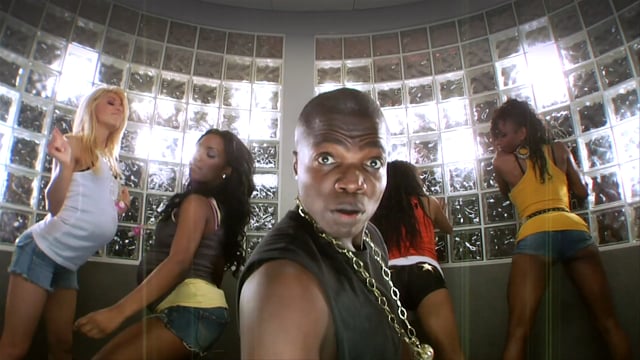 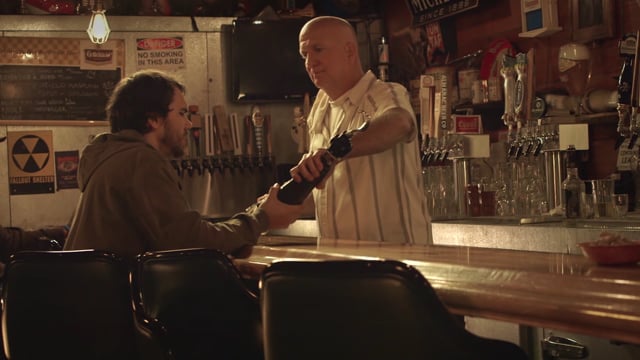 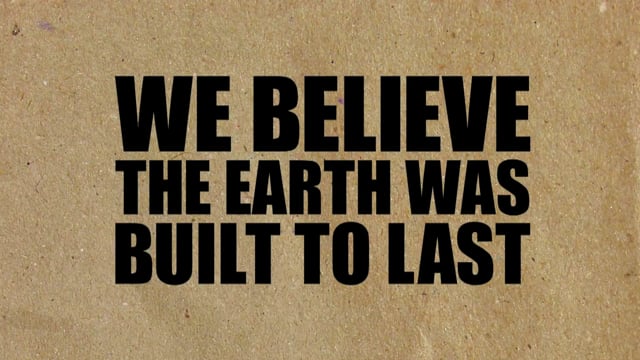 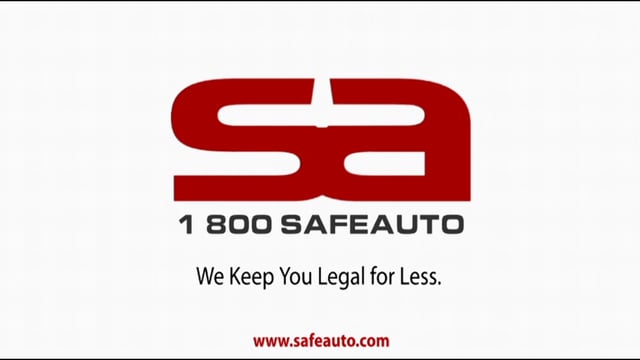 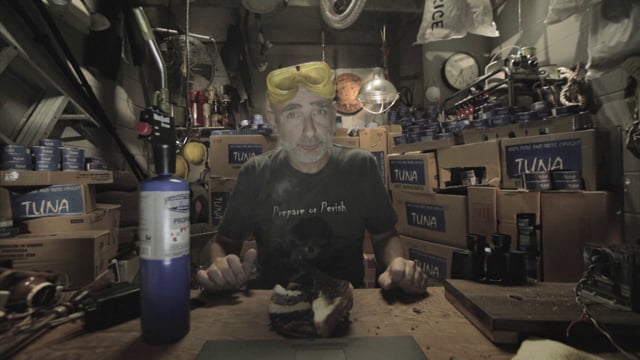 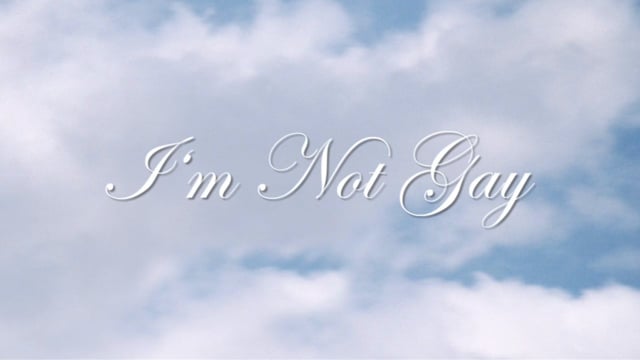 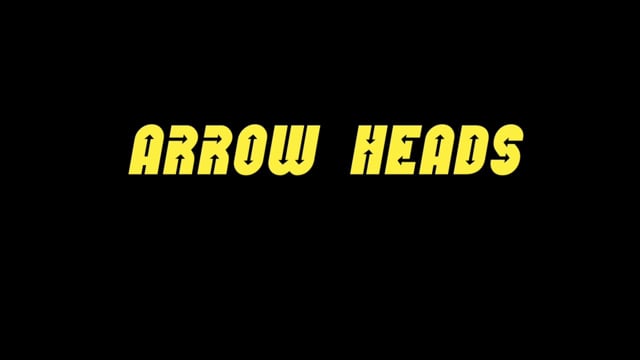 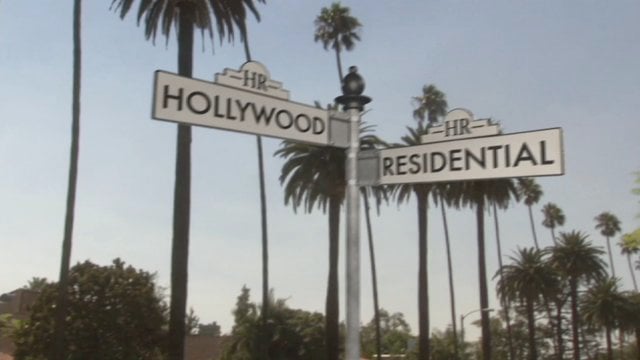 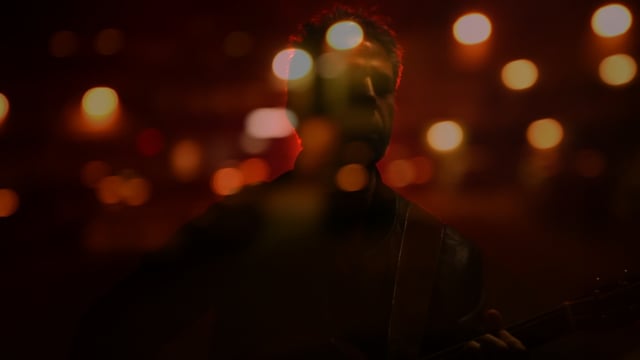 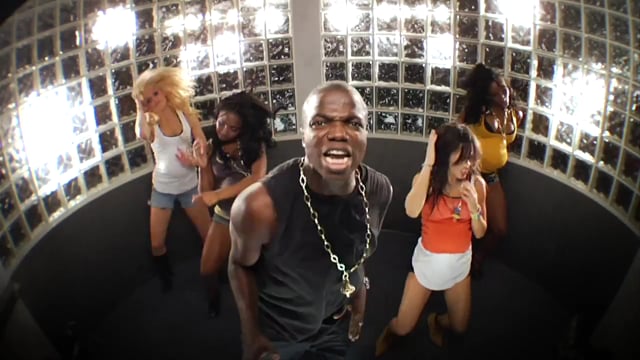 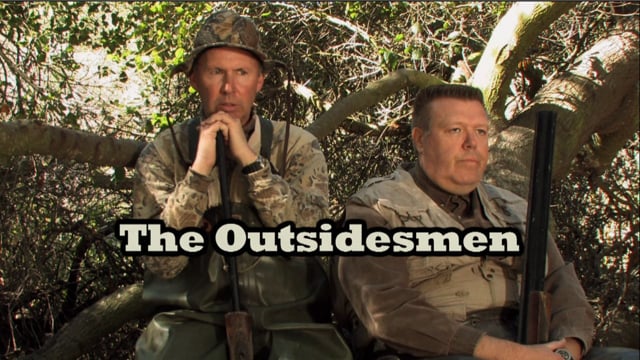 Andy has loved comedy from when he was 16 years old and his dad told him he was funny. Andy was asking for the keys to the car. Not one to ever find the easy way into anything, he learned about comedy the hard way – in radio commercials. After making a bit of a name for himself with his radio company Radio In The Nude, where he wrote, produced, and cast giant piles of smart and funny award winning radio spots, he started to think the whole thing might be easier with pictures. Moving pictures. So, breaking the hearts of giggling adolescent crank phone callers everywhere, he dropped Radio In The Nude from his office door and changed it to Rocket Surgery Productions. Then he directed some funny short films, and they were well received, and he directed a few TV spots and they won a couple of awards, some funny web episodes and music videos which did well, he produced and directed a tv pilot, which got picked up for a series… and then he invented a little something called the “viral video” with Al Gore and Jay-Z. Well now, it seems like Andy can do absolutely no wrong, doesn’t it? That’s because Andy is writing this little biography. He’s leaving out all the farm animals, cosmetic surgery, and a visit to a Mexican prison that happened along the way. Quite a journey huh? Well, today he (I) continues to be excited about directing more fun branded content, TV and film, and occasionally, just to stay sharp – some radio spots.